Another approval was granted by the US Food and Drug Administration on the same day. It is a radioactive diagnostic agent, Locametz (gallium Ga 68 gozetotide), for positron emission tomography (PET). It’s utilized to diagnose PSMA-positive lesions. With the approval, it becomes the first PET radioactive diagnostic agent to aid patient selection in the use of Pluvicto and other radioligand therapeutic agents.

Experts define PSMA-positive mCRPC as the detection of one or more tumor lesions having gallium Ga 68 gozetotide uptake bigger than a normal liver.

Pluvicto plus best standard of care (BSoC)or BSoC alone in 551 and 280 men respectively with progressive, PSMA-positive mCRPC was examined in the VISION Trial (NCT03511664), a randomized (2:1), multicenter, open-label study. All of the patients previously had bilateral orchiectomy or had received a GnRH analog. At least one AR pathway inhibitor, as well as one or two prior taxane-based chemotherapy regimens, were necessary. Pluvicto 7.4 GBq (200 mCi) was given every 6 weeks for a total of 6 doses plus BSoC or BSoC alone.

The most common side effects of Pluvicto may include loss of appetite, anemia, nausea, dry mouth, fatigue, and constipation. Whereas, the notable laboratory abnormalities include decreased: hemoglobin, calcium, platelets, lymphocytes, and leukocytes.

The recommended dosage for Pluvicto is 7.4 GBq (200 mCi) to be administered intravenously (into a vein) every 6 weeks until unacceptable toxicity or disease progression. 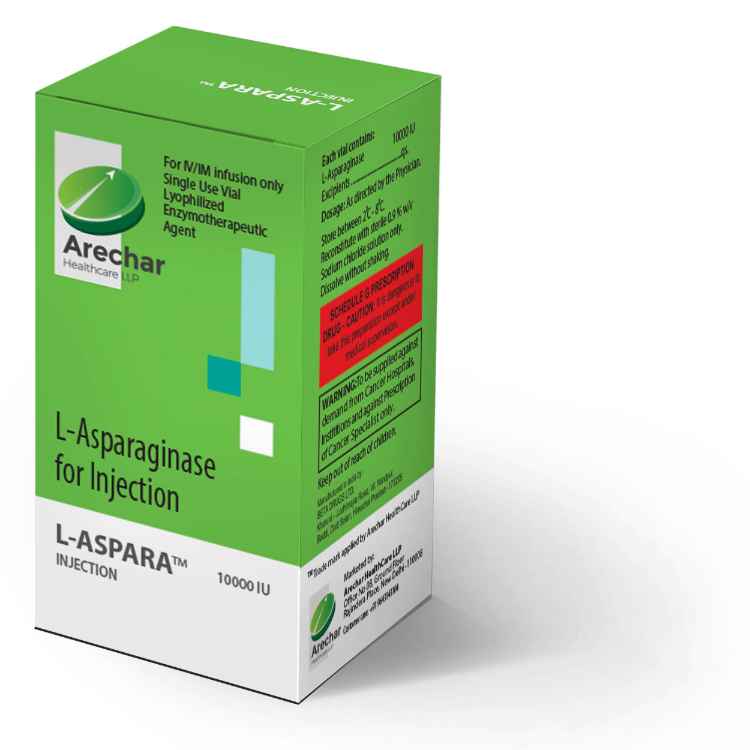 Unleashing the best cure for ALL, L-Aspara

Here’s how you can detect Blood Cancer easily!

Most Blood Cancers grow in the bone marrow, where blood is pr